What if we ask an AI to generate a realistic picture about futuristic fermented foods that keep microbiota to stay in an healthy state?

This is what I tried with midjourney. Midjourney is a proprietary artificial intelligence program that creates images from textual descriptions.

here is the result :

it looks scary but still inspiring!

In a recent study1, we combined taxonomic, functional, and network analysis from shotgun metatranscriptomics analysis of fecal samples, which were collected during the ingestion of a habitual diet and two series of a 3-day high-residue challenge diet, before and following 28-days of fermented milk product (FMP) consumption.

FMP consumption was associated with the depletion of gas-producing bacteria and increased hydrogen to methane conversion. It also led to the upregulation of activities such as replication and downregulation of functions related to motility and chemotaxis.

We showed new mecanistic insights about how active FMP may help to improve disgestive confort under high-residue challenge diet.

We published a study entitled “Diet and gut microbiome interactions of relevance for symptoms in irritable bowel syndrome” in Microbiome journal. 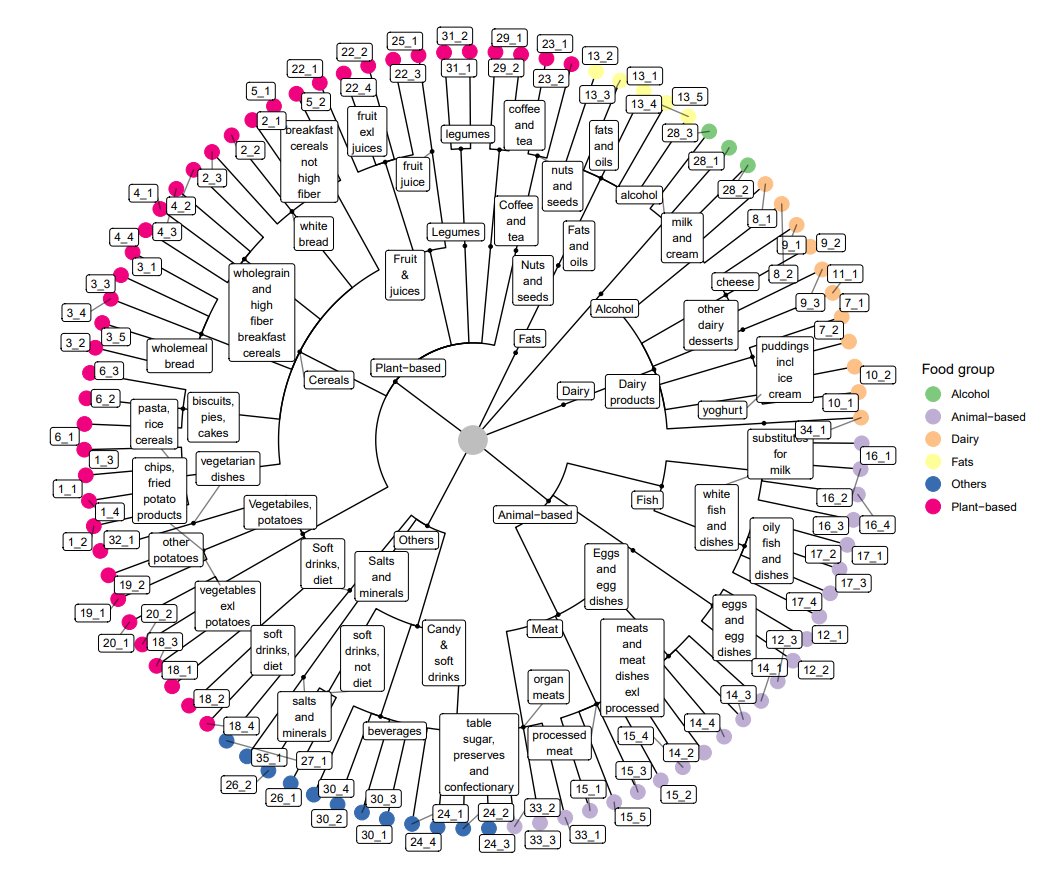 The intestinal microbiota is considered to be a major reservoir of antibiotic resistance determinants (ARDs) that could potentially be transferred to bacterial pathogens via mobile genetic elements. A collaboration between several research institute including INRA, AP-HP and Institut Pasteur succeed to predict more than 6,000 ARDs from the gut microbiota using protein structural model. 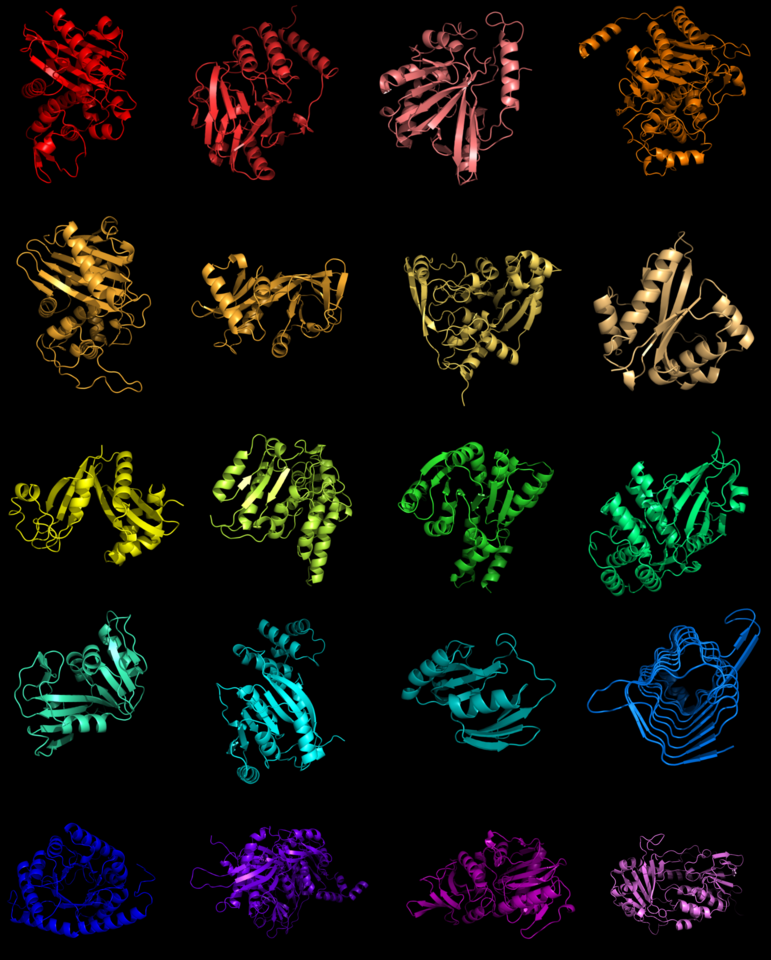 A study1 published in Nature Microbiology in November 2018 showed that a new developped method based on 3D structural modeling was able to predict 10-fold more ARDS genes than previous studies. To confirm those prediction, several distant hit were tested using gene synthesis confirming their ability to confer antibiotic resistance. In addition, authors were able to cluster individuals into six resistotypes very closely related to previous enterotypes.

Irritable bowel syndrome (IBS) is the most prevalent functional gastrointestinal disorder in western societies, characterized by chronic abdominal pain and discomfort. It affects about 11% of the adult population and strongly impairs quality of life, social function, work productivity and brings substantial costs to health-care services. The etiology of IBS remains poorly understood and the search for biomarkers is ongoing. It is now well accepted that IBS is a disorder involving multiple pathophysiological mechanisms where composition of gut microbiota has been proposed as one of the potentially important factors.

A study1 published in Molecular System Biology showed how gut microbiota could be used to detect colon cancer in combination with standard fecal occult blood test (FOBT). The potential is huge as the detection could be increased notably for early stage cancer (where curation have a better prognostic notably).

As a co-authors, I would like to give some additional insight regarding this paper like a “making of”, we could say. First of all, this study is the consequence of a fruitful collaboration between important institution between France (AP-HP) and Germany (EMBL, DKFZ). The most challenging part was to get samples in a right way directly from hospital, to improve current machine learning method to adapt them to metagenomics data and to devellop protocol to study the tumor environment.

I defended my PhD in December 2009 and I knew that gut metagenomics will become more and more exiting with such big consortia such as MetaHIT and HMP. Combining with other gut microbiome initiatives within the international human microbiome consortium, they contributed to establish new resources, methods and clinical potential applications using metagenomics datasets.

I made a very rapid review here of huge step articles published during the last five years (I probably forget some of them).

The Gut Microbiota for Health summit organized by AGA with ENSM took place in Miami, 8-9 March 2014.

Scientific exchanges were around the role of gut microbiota in various disease like IBS, IBD and metabolic syndrome like obesity. Six workshop were organized related for instance to issues surrounding fecal microbiota transplant. Gut brain axis was also a hot topics. The summit was broadcasted live (

) and associated with tweets under the hastag #GMFH2014

More about the gut microbiota for health 2014 summit with the digital press folder and the GMFH2014 storify. Generally, you can find more informations about this event and gut microbiota events at http://www.gutmicrobiotaforhealth.com. The official summit report is now available as a PDF by following this link.

The 4th Gut Microbiota for Health Summit will be held in Barcelona in March 2015.